What would you say to encourage people to try this style of yoga or yoga in particular?

Yoga is suitable for children of all ages. For example even babies can do yoga with their mothers. From the age 3 or 4 most children are perfectly capable of attending yoga classes on their own. Since children’s yoga isn’t about staying perfectly still, doing different asanas and meditating, rather than having fun though which they achieve peace of mind, then it is suitable for most children. Even so I have seen children who don’t enjoy yoga, for most part it is due to the reason that they cannot prove themselves to or compete with others, there are no grades given, nor is anyone deemed the best etc. What needs to be kept in mind that children like to move and play and through the exercises of yoga, relaxation and meditation the child can learn to sense their body, mind and soul working together as one. The playful animal names of yoga postures and going into the characters of these postures enable them to use their creativity. They experience the sense of power and powerless, of movement and immobility. Yoga is in essence the key to the world of creativity and an excellent opportunity to better sense the self, other and the environment around them which is all done though games, fairytales, drawing, singing, laughter, discussions and self expression.

Why do we recommend children to participate in yoga classes?

We recommend children to at least come and try it out, because children who practice yoga for even just once a week transform into more opened, braver, creative, stable, caring and happier people with yoga; they are physically, emotionally and mentally healthier. This is expressed in joyfulness, courage, confidence and creativity. Even their grades in school get better. Yoga is beneficial for many problems that are common to children like lack of concentration and autism, anxiety and coordination difficulty. Yoga helps children to stay in touch with themselves and not participate in something just to be liked by someone or to belong in a group but encourages them to do their own thing, be themselves and fearlessly walk their own path, which is what “Sat Nam” is called in yoga (Translation: Truth is my true identity).

Children’s yoga should be an elementary part of a childs every day life just like breathing, eating, sleeping, hygiene and things of that nature because yoga is in our opinion the only thing that develops physical and mental aspects of a child balancing the body, mind and soul at the same time. In addition of building stamina and flexibility, yoga helps to balance the left and right hemisphere, strengthen the immune and nervous system, trains coordination and aids digestion. Yoga helps develop very important aspects like self-discipline, responsibility, empathy, emotional intelligence, gratitude and patience. In addition to the development of positive values, yoga enhances will, determination and belief in self and a belief in ones capabilities; broadens the ability to sense the world and the independent thinking.

What are the reasons or health issues that prevent practicing yoga?

We have heard and read about rumors how yoga, especially Kundalini yoga is dangerous, it can make you “flip”, you can injure your neck or back and all that sorts. Actually the sooner you introduce your child to yoga, the sooner you teach him/her how to listen, wake up and control his/her body. A simple example – more an more we see how children who are stiff like sticks especially in the back and hip area coming to yoga classes. They don’t even know how or dare to do a somersault because parents often don’t even come to the realization that this is something that they should do with them at home. Also we have heard that in many kindergartens and schools somersaults are not allowed in physical education classes because of fear of neck and back injuries. Yoga classes are a place where we all learn these things together, the things that they cannot learn at home or in physical education classes. 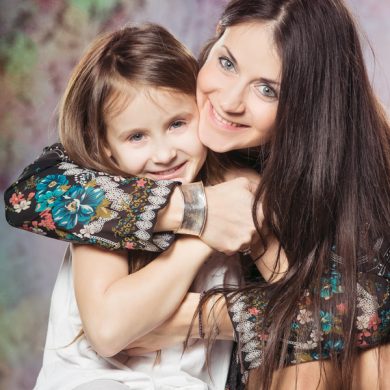 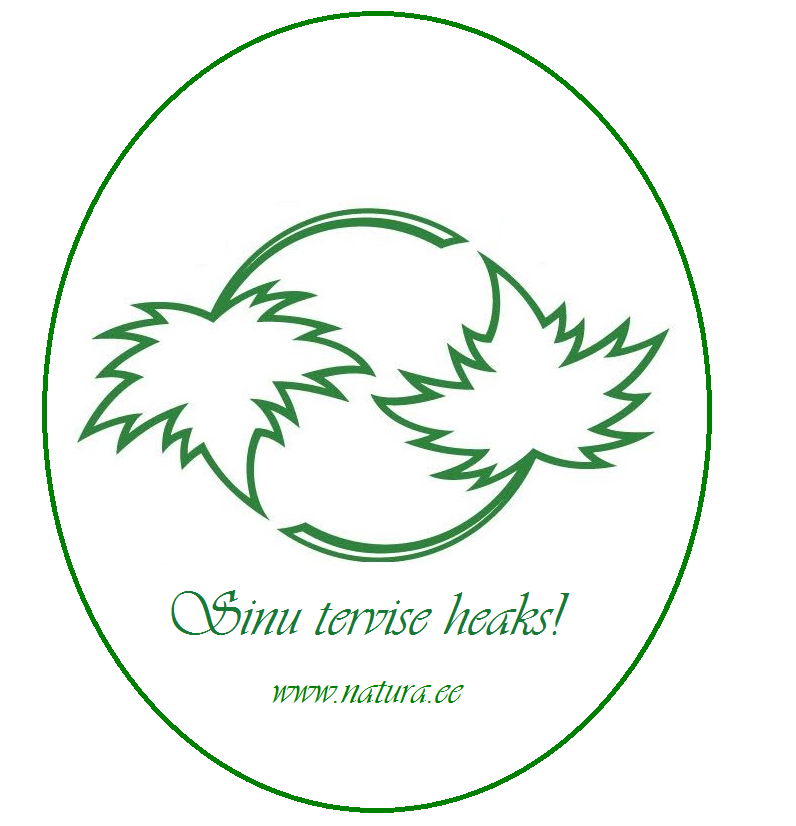